To Fluoride or Not to Fluoride: That is the Question

According to the Centers for Disease Control and Prevention, there’s a good chance that your kids may be using too much toothpaste. In early February of this year, the CDC released a report which summarized a study of toothpaste and toothbrushing patterns among children and adolescents in the United States from 2013-2016.  The results showed that many children are using more than the recommended pea-sized amount when brushing, which can damage tooth enamel over time.

“Fluoride use is one of the main factors responsible for the decline in prevalence and severity of dental caries and cavities in the United States,” the report states. “Brushing children’s teeth is recommended when the first tooth erupts, as early as six months, and the first dental visit should occur not later than age one year.”

Also included in the findings was the recommendation that children should not start using fluoride toothpaste until age two years, a claim which is not supported by the American Academy of Pediatric Dentistry (AAPD). “The recommendation from the CDC diverges from AAPD recommendations, as outlined in our Guideline on Fluoride Therapy, which states that the use of fluoride toothpaste helps reduce the risk of cavities, and also provides specific guidance to use no more than a smear amount of fluoridated toothpaste for children less than three years of age,” a response by the AAPD states.

While the introduction of fluoride water and fluoride toothpaste has led to a decline in the incidence of dental cavities in the United States, one in five children, under the age of 5, will still experience a dental cavity. And when it comes to pediatric dental health, parents play a significant role in proper dental care. By monitoring the amount of toothpaste used, the preventive benefits of fluoride will be realized while reducing the chance that young children may ingest too much.

In short, dental cavities are entirely preventable with good oral hygiene and diet.  By helping your child establish good dental habits at a young age, they’ll be set up for a lifetime of good oral health.

Here are the tips we recommend:

Children should brush their teeth twice a day with a parent/guardian brushing/flossing behind the child.

For children three to six, they should use a pea-sized amount of fluoride toothpaste.

For children under three, they should use a smear of fluoride toothpaste that is the size of a grain of rice.

Show your child how to brush and spit properly.

At Richmond Pediatric Dentistry and Orthodontics, we are your partner in your children’s dental health. We provide the most comprehensive dental services for the pediatric population in the Richmond area. For questions and appointments, give us a call at 804.741.2226. 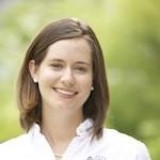 We are accepting new patients at our Gaskins Road location. Contact us today to schedule a consultation! 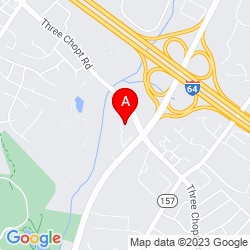 We are accepting new patients at our new location on Right Flank Road. Contact us today to schedule a consultation! 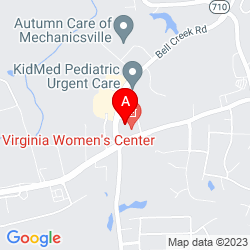